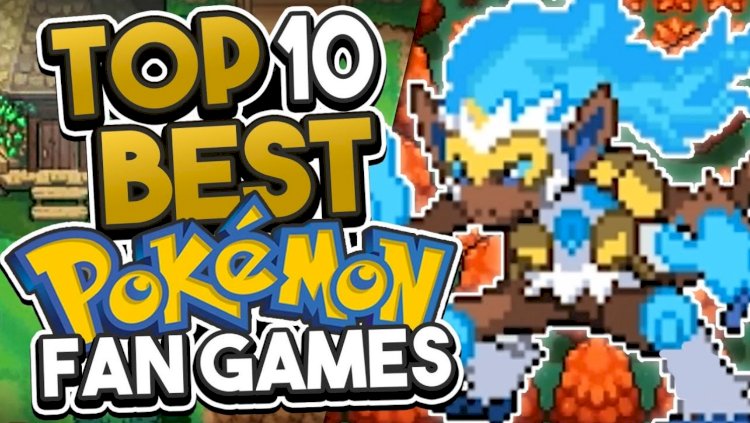 Fan games have introduced the remix culture in the gaming world. Nowadays, it is pervasive to find various fans copying, remaking, or launching their own unique game based on the original template. The advancement of technology and multiple software makes the task easier and is also responsible for the upgrades in terms of game quality.

Pokémon game series is known as one of the best till today. Also, it is the second bestselling video game of the “Nintendo,” franchise, which originally launched the first Pokémon game. Later on, many other gaming companies introduced different versions and new genres in the collection.  Similarly, many fans also contributed to making a long list of Pokémon fan games.

Although the quality of fan games always remain in question as compared to the original. For you to experience the advancement and improved quality, following is the list of the best Pokémon fan games; 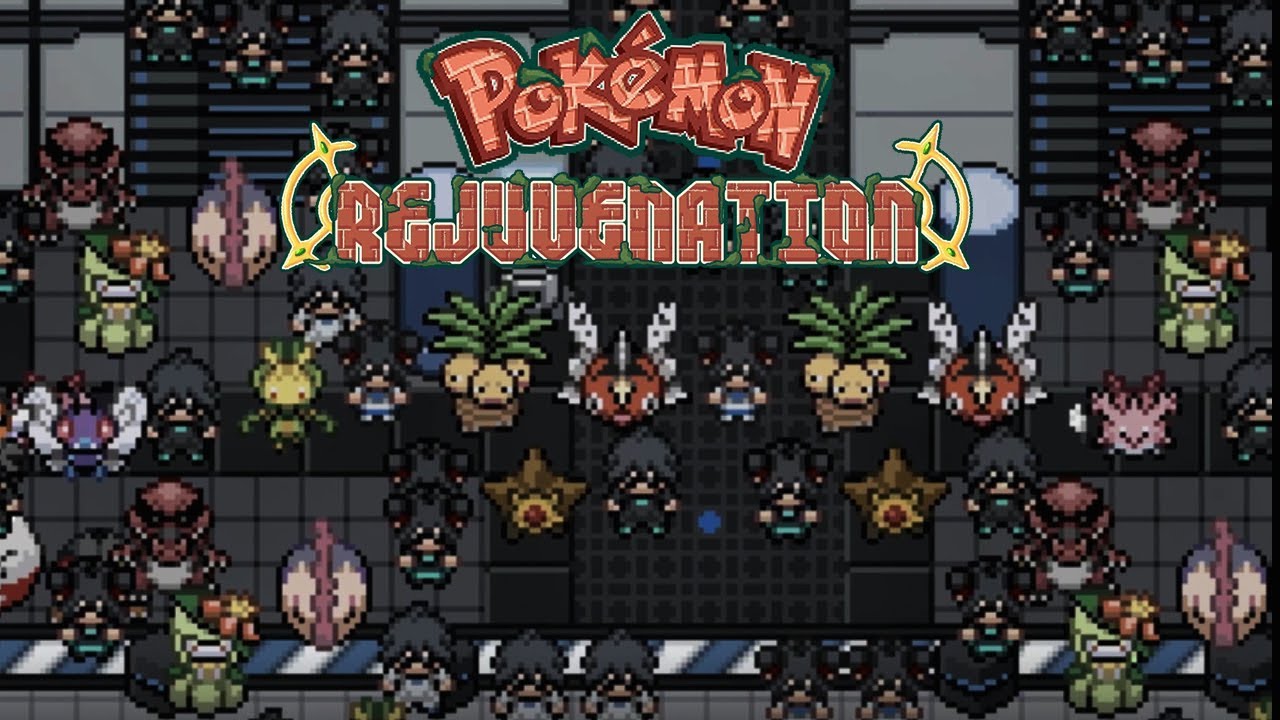 It is one of the best Pokémon fan game. The latest incredible update to version 12 was in 2019. The revised form of this game includes astonishing plot twists, wrapped-up storyline, and some epic battles. It is a great fan game with a great storyline. Though the game is quite difficult and challenging and you might want to play it on easy mode. 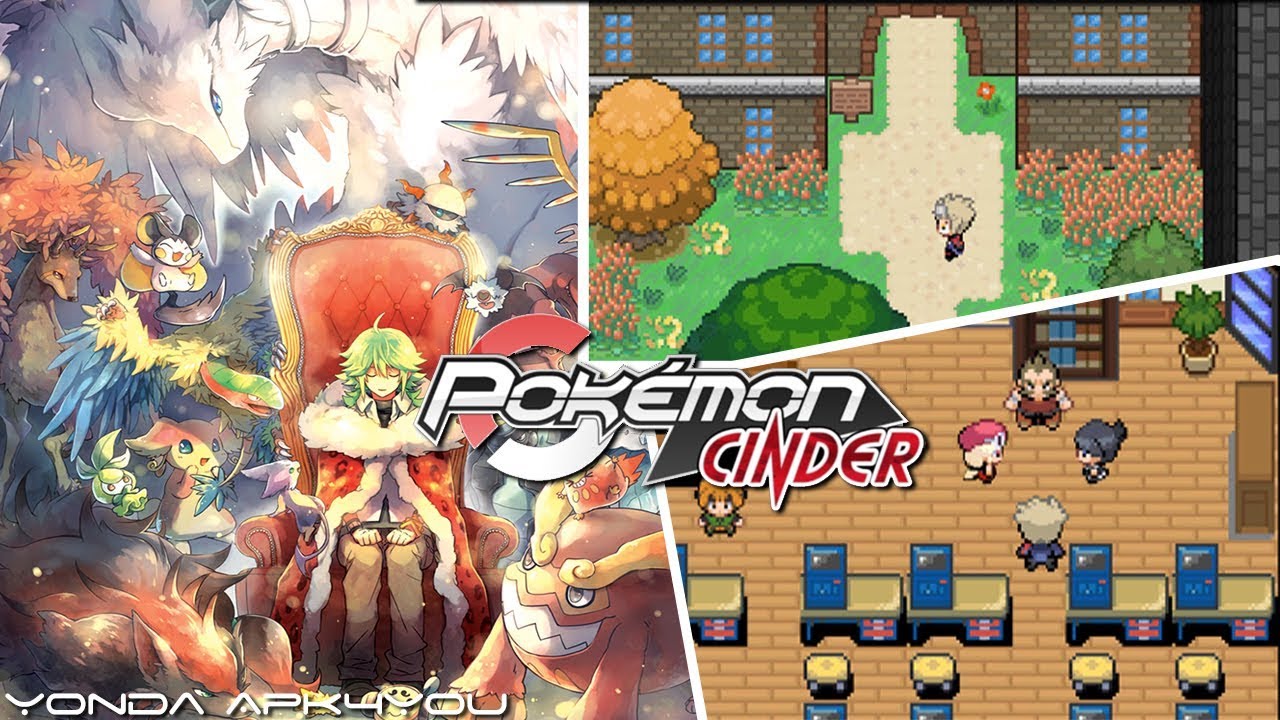 If you are a real Pokémon game fan, then you must have played this game. It has recently updated and improved as compared to its previous version. However, you will still find the same old little jump-scare in the game. When the ghost appears, and your volume is high, you might get a small heart attack.

Apart from some confusion in understanding the storyline, you will find the game entertaining. Moreover, it is near impossible to defeat the final gym leader, and the creators need to nerf that in their next update. The main character of the game has a cool attitude, and you will definitely like it a lot.

The game starts simply with your character coming out of an orphanage, meeting the professor, and launching the Pokémon adventure with two orphan friends. However, from there, the story goes downhill with an evil team stealing all the professor’s Pokémon. You will find all the characters interesting. The only advice you need before playing this game is that the game’s level scales with you: if your whole team is 50, your gym leader will have 52. Just keep that in mind, and you are good to go! 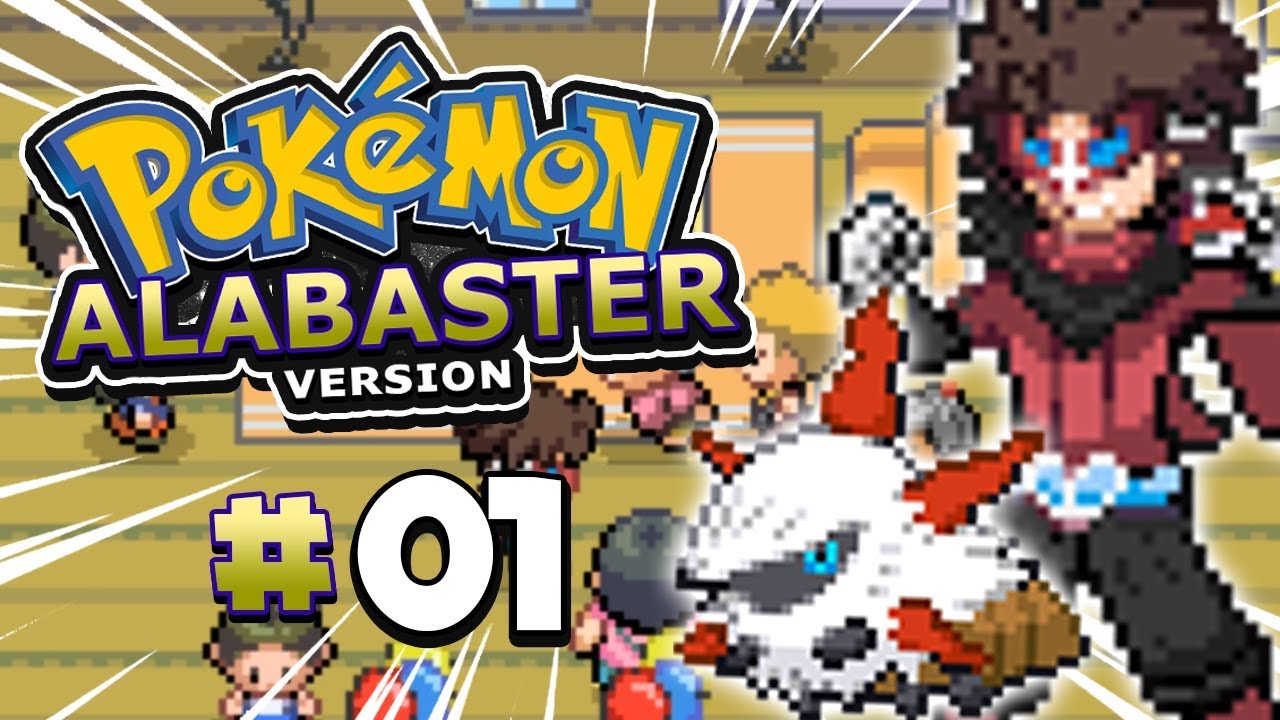 When talking about the best Pokémon fan games, Pokémon Alabaster is a must. The best thing about this game is that there are multiple paths in the storyline. The decisions you make at several points in the story will determine how the story unfolds. Variety in the storyline will enhance your involvement in the game, and you would want to play again to know what happens if you chose differently.

Another thing that makes this game unique is that you and the gym leader both cannot use the healing items, which makes the battle difficult, but it also seems fair. The dynamics of this game are excellent with two evil teams, and their coordination is remarkable. Apart from the main story, there is really a lot of side stuff that you would love to explore. 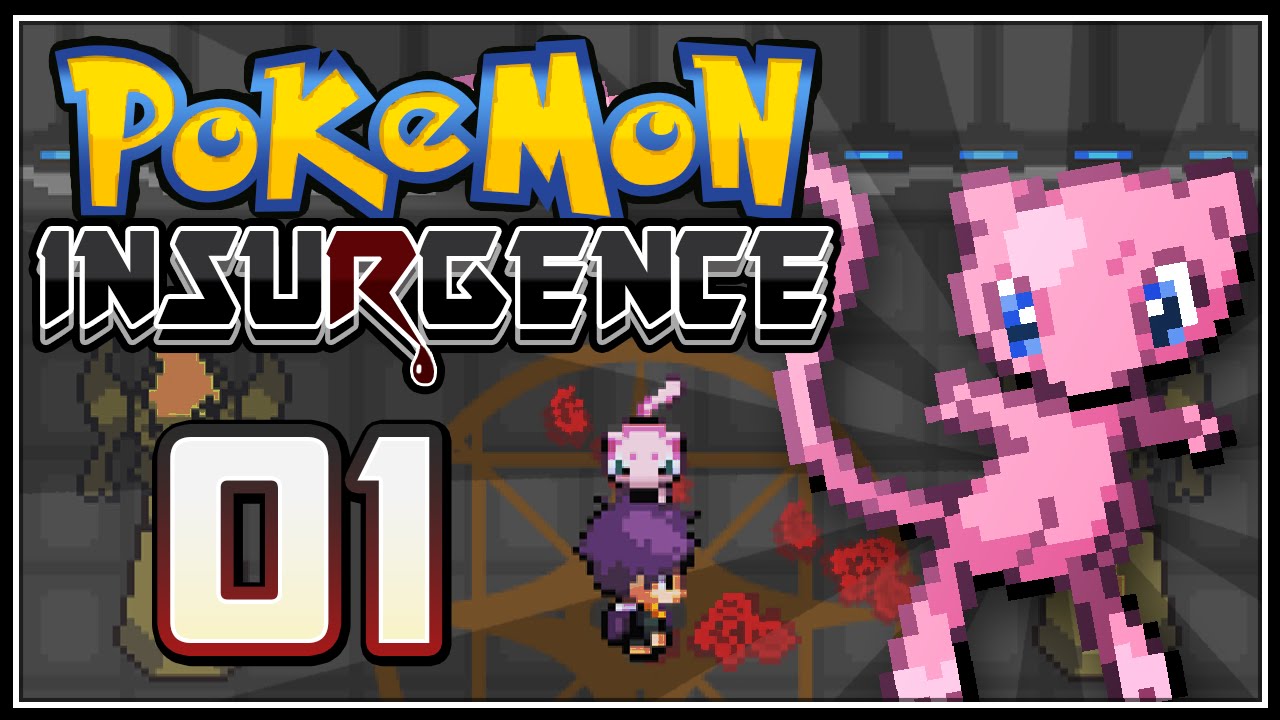 The best thing about this game is that it is not like conventional Pokémon games. The story is set in a new region named Torren, and unlike other games, you fight with cults instead of any evil team. The cults are responsible for the plague and several other problems in Torren. The amazing part is there are two different themes in the game, and both are self-explanatory.

The game is full of secrets, and that helps in keeping the player captivated. Moreover, you will fall in love with its creative delta species option, which allows the gamer to create a brand new Pokémon by combining two species. 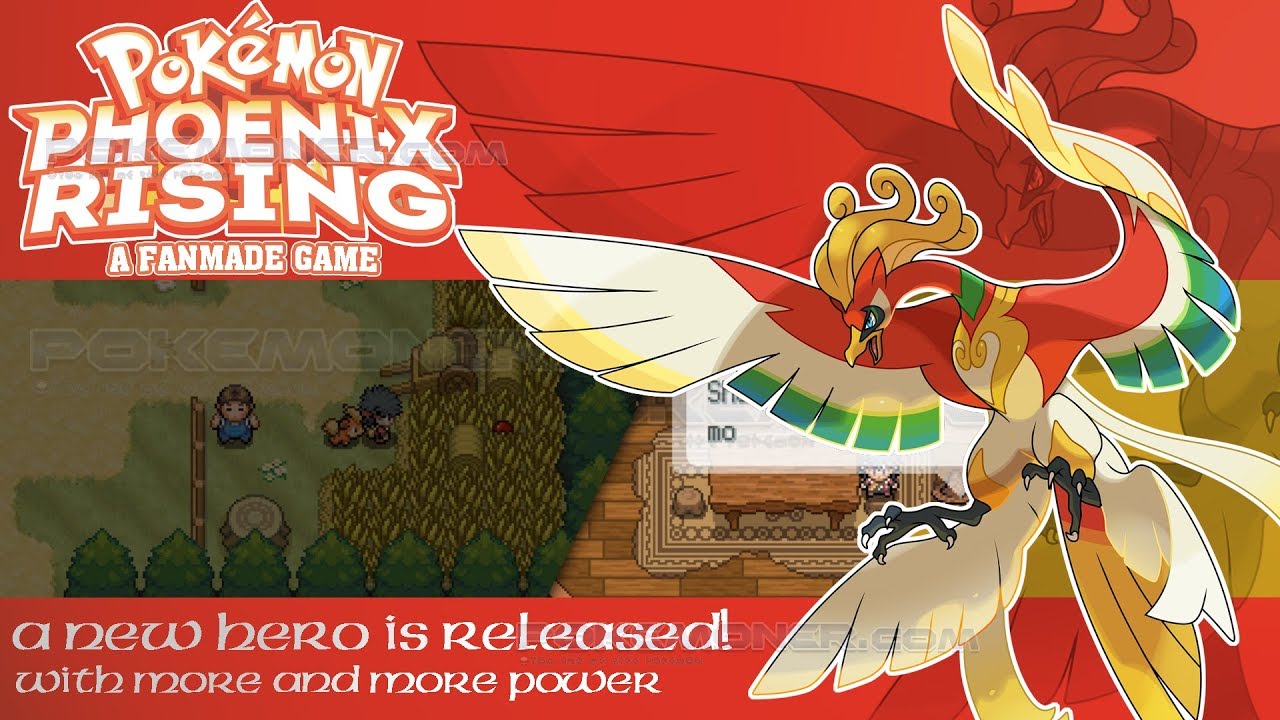 Pokémon Phoenix Rising offers several impressive features that even original games lack. It is another choice-based game, which ultimately affects the story-line. The game provides new towns and stories along with new Pokémon creatures to keep you addicted for hours. The user-friendly interface is an add-on and a refreshing upgrade, which makes it easy to access all the tools. The Pokéstrap on the bottom of the screen makes it easy to swap your Pokémon and gives you access to multiple features. 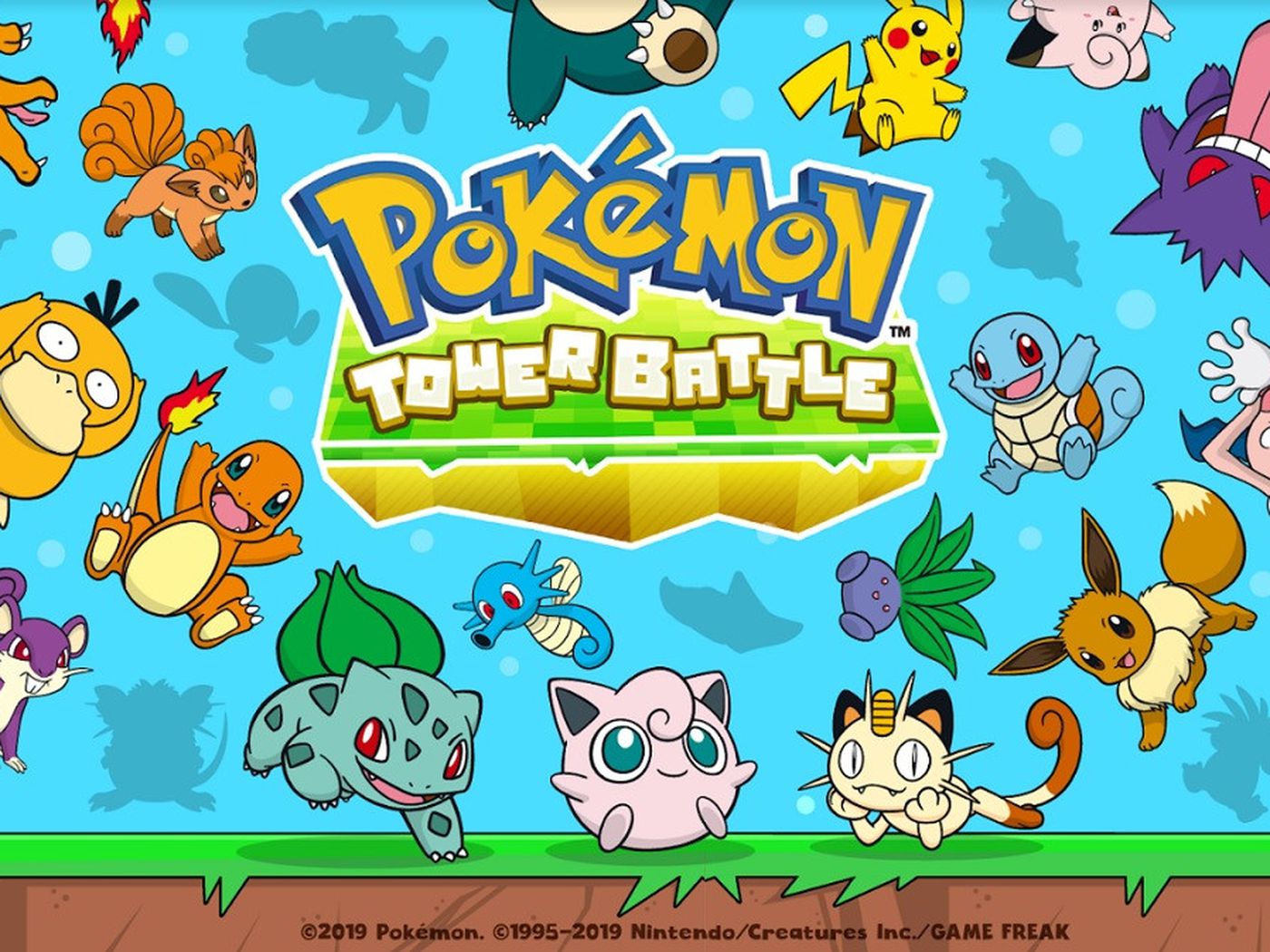 Pokémon games are known to capture the hearts of many fans for years. The game offers a great experience of capturing, battling, evolving, and raising Pokémon. However, the leading characters remain consistent for all the original games, thus making even the new editions to the game boring. Therefore, some fans took this upon themselves to introduce some twists and uniqueness to these games by modifying the original ones and adding new features, new Pokémon, and their Pokémon adventures. Some fan games showed incredible results and are so good that you will find them better than the original ones. If you are a real Pokémon fan, you must try above-listed games and experience the individuality of these games yourself.

7 Ways to Improve Your Gaming Experience on Mac