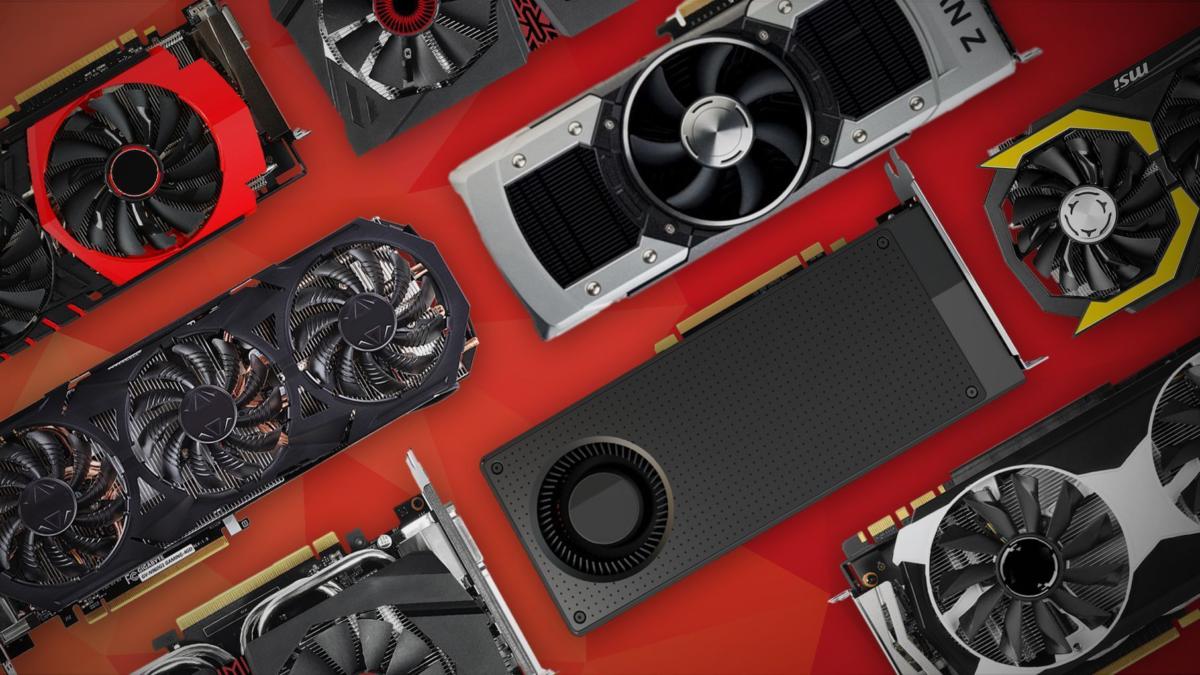 Aesthetics and graphics are becoming more critical for every aspect of the business and specifically for the designers. While buying for any system, all that matters to them is whether the hardware will be fast and robust enough to handle their heavy software and avoid lagging their system.

As technology continues to evolve with each passing year, a common problem every consumer faces is in deciding what GPU (Graphic Processing Unit), they should get for their bucks. Rest assured, this list right here is made explicitly for that very reason. After considering various factors — performance, price, and quality —these GPUs have been ranked accordingly, to help you decide what GPU fits your needs.

The RX 590 is a decent entry-level graphic card, mainly aimed at users with a budget. Compared to its predecessor—the RX 480— the 590 is a clear upgrade and a better card in general. It easily throws NVidia’s long-reigning GTX 1060 out of the ‘budget-gaming’ picture. The only drawback to this GPU is its massive power craving (220W).

The GTX 1660Ti— the alternate successor to the widely used GTX 1060— is an amazing card that gives you the highest amount of performance you could ask for, all while retaining the budget. The 1660Ti is very similar to the RTX 2060. The only notable difference being that it does not support ray-tracing. Other than that, the CUDA Core count, clock speed, memory clock, and bus width does not differ much. It is hard to think of a downside to this card, but the lack of ray tracing capabilities and the downsized GDDR6 memory speed is worth thinking over. 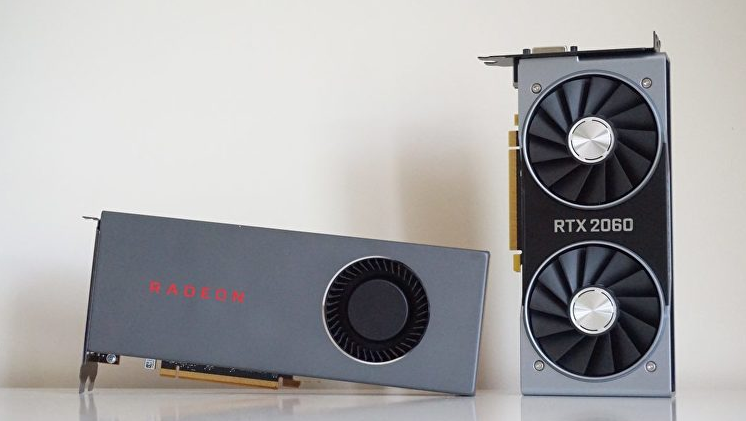 The actual successor to the GTX 1060, and one of the first GPUs to have ray-tracing capabilities, the RTX 2060 not only delivers seamless 1080p gaming but allows you to get into the 2K and 4K gaming territory. There isn’t much to be said against the card except that it is somewhat pricier than your average GPU. If you’re looking for a budget-friendly card and aren’t interested in ray-tracing, then this GPU is not for you.

The new AMD lineup of graphic cards is not to be taken lightly. This GPU may be an oddball, but that might work in its favor. The RX 5600 XT is AMD’s answer to NVidia’s RTX 2060. It easily beats the RTX 2060 and even the RTX 2070— in some categories. If you are looking for a high FPS (frames per second) without the need for some fancy ray tracing, this is by far the best card to get for a whopping $280.

Released alongside the RX 5600 XT, the RX 5700 is an ‘OK’ card. Don’t get me wrong; it offers quite a bit, and if cranked up a bit with some minor overclocking and undervolting, it can easily match its Navi variant — the RX 5700 XT. Right out of the box, however, the RX 5700 is easily overshadowed by the other cards. Despite the lackluster start— in terms of pricing and driver issues— after significant improvements and a decrease in price, the 5700 XT manages to give NVidia a run for their money.

The RTX 2060 Super is a significant upgrade to the average 2060. Compared to the base RTX 2060, the 2060 Super delivers jaw-dropping performance and in every aspect, be it gaming or rendering. With an increase in VRAM from 6GB to 8GB, further future-proofing the GPU is definitely worth the money. Moreover, one thing worth considering is the increase in power rating (175W).

AMD’s latest and greatest, the 5700 XT, is AMD’s response to NVidia’s top lineup of GPUs. However, does it live up to AMD’s claims of putting Nvidia’s 2000 series out of the loop? Yes, and no. Albeit, the RX 5000 series of cards has had its fair share of problems on release, among which some pertain to this day. But despite all the drawbacks, the 5700 XT still triumphs over not only the RTX 2070 and falls slightly short of beating the RTX 2070 Super. The major flaws this GPU has included very high operating temperatures and the boisterous fans, which both are driver-based issues.

Nvidia’s second in line, the RTX 2070 Super, is the RTX 2070, but better. Each of the core specs has been cranked up to 11, resulting in this beast of a graphic card. A higher CUDA core and tensor core count and a faster clock with superior ray-tracing performance, at an increased power consumption of 215 Watts. The RTX 2070 Super may come off a bit pricey, but it lives up to its value. 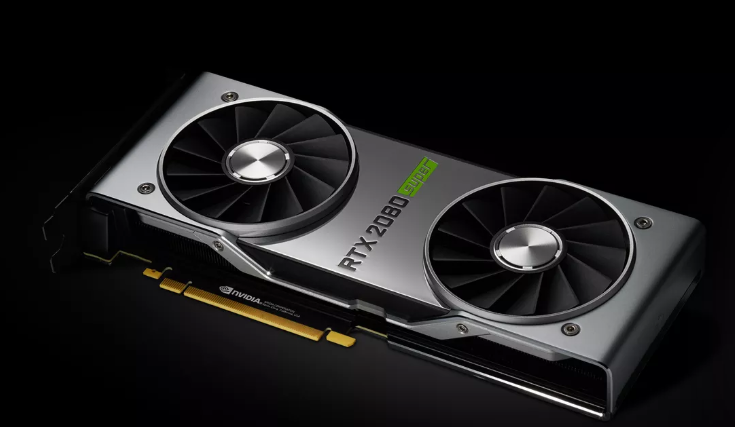 The RTX 2080 Super is by far the best Nvidia has to offer, under the $1000 mark. It is only second to the RTX 2080 Ti and not by much. Like its sibling GPUs, RTX 2080 Super’s specs have indeed gained a marginal boost. Although the increase in performance is somewhat minimal in comparison to the other Super GPUs. Technically, however, the RTX 2080 Super offers more power at a lower price point than what the RTX 2080 offered at launch.

Among-st the cards mentioned in the list, we can divide the best GPUs into three categories following their price tag. For the absolutely new and entry-level user, we would suggest going with the 1650 Super. For the average user with a decent budget, we highly recommend picking up the RX 5700XT. And for those who can afford it, the RTX 2080 Super is ultimately the best GPU, period. These GPUs might be pricy, but they would be worth every penny based on the performance. Now you can render your files without any hurdles and enjoy your work process fully.