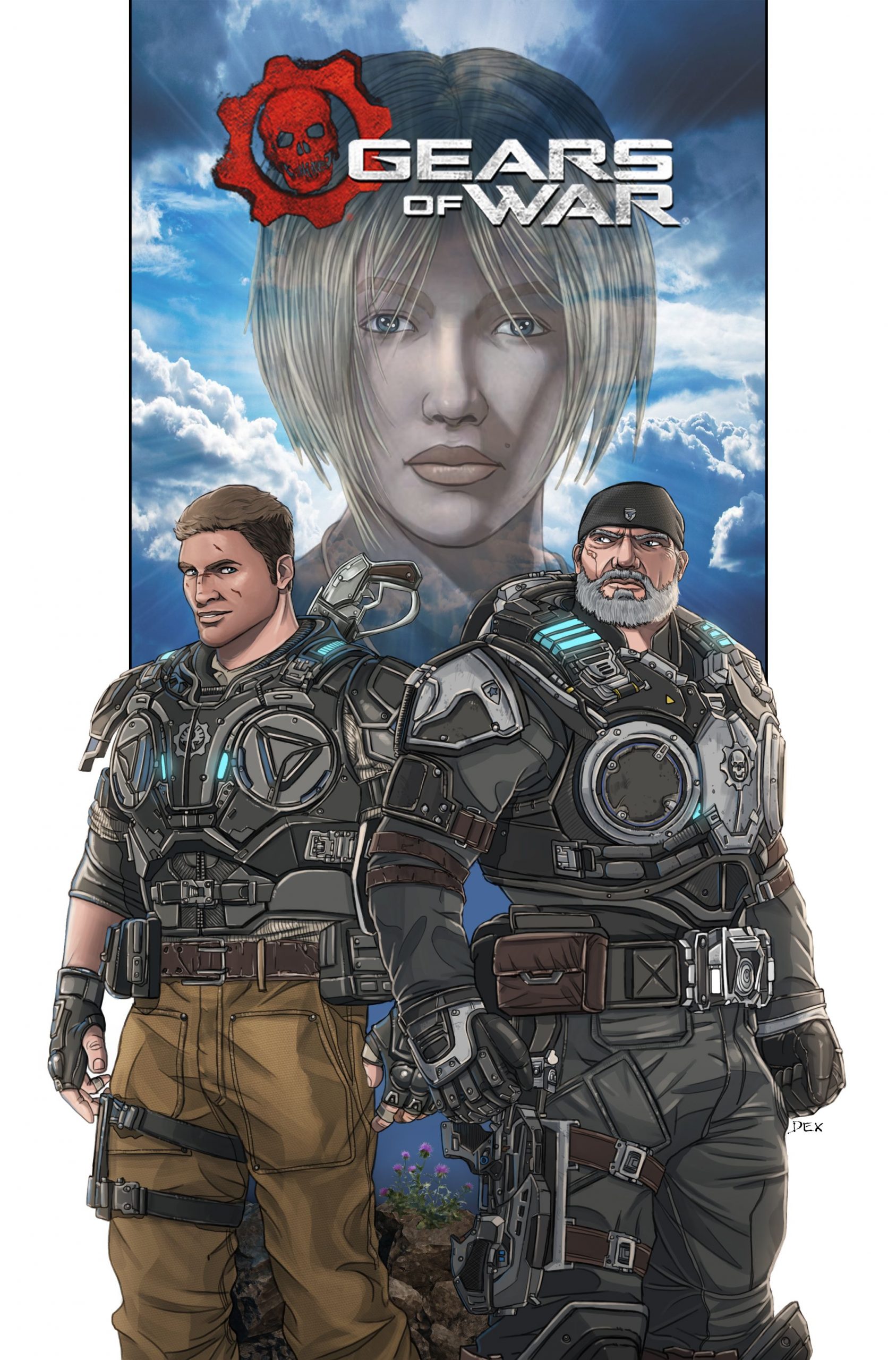 Gears of War is a video game franchise created and developed by Epic Games. The series is the heart of the Xbox exclusives library. The first installment being released back in 2006, the series has received several entries over the years while retaining the same high-quality gameplay throughout the years. Gears of War is best known for its fast-paced third-person shooting, while incorporating several mechanics, to provide an overall exhilarating experience. The Gears of War review will explain in detail what was the best part of the game and what missed.

That means ranking a top-notch video game series is never easy. Here is our take on the games, and where they stand.

THE GEARS OF WAR REVIEW 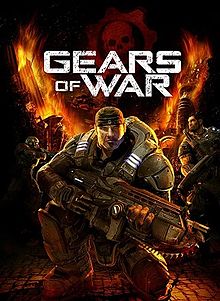 Gears of War — The Original

Some may argue, claiming the original Gears of War needs to be ranked lower, but hear us out. Despite having some outdated mechanics and gawky boss fights, the game, in our opinion, has aged very well.

It is the game where it all started, the cover-based shooting, as well as the fast-paced close-ranged combat, with its fantasy/action world with a drizzle of horror. And don’t even get me started on the horror part. Moreover, there are memorable moments such as refraining from the darkness just to avoid getting devoured by locust bats or being chased by a vast and ugly monster. 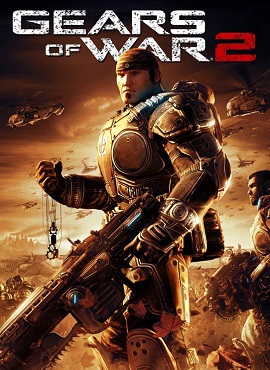 Even with the praise showered on Gears 5, the second entry in the franchise, Gears 2, is simply the perfect sequel. The game was a significant improvement to its predecessor, introducing more characters, weapons, and game modes while retaining all the goodies the first game cemented.

Gears 2 is where the staple Horde Mode was introduced, and it has been in all of the games ever since then. It forced players into cooperating, making it impossible to survive without proper teamwork. The level of immersion this granted was enabling one to feel how a COG squad operated. The campaign was significantly enhanced. More monster types and weapons, horde after horde of enemies to kill are offered. But what sets Gears 2 aside from the rest was the action sequences, which arguably are the best in the series. 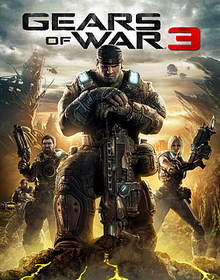 The closure to the initial trilogy, Gears of War 3 fired from all angles, giving a proper yet astounding conclusion to the epic trilogy. With Gears’ trademark franticness, drenching the players in some stunning and bewildering action and drama, some claim Gears 3 to be the best the series has to offer.

The starting sequence begins with your gigantic warship getting sunk by a huge monstrous worm, shifting to sequences where you see controlling a submarine in an ocean filled with mines, which proves to say that Gears 3 does not want you to leave without loving every single act. But what it does best is that it gives a satisfying closure to the original trilogy—self-aware, humorous, as well as moments that send chills throughout your body. Gears of War 3 is absolutely a must-have for your collection. 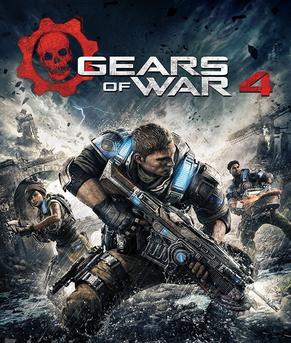 The fifth entry to the main series, Gears of War 4 is the weakest game the franchise has to offer. But that does not mean the game is ‘bad’ by any means. It shows that even the worst of the series is still worth playing.

Gears of War 4 comes with its signature cover mechanics, and the series is known for all while providing the quality third-person shooting. And that is why it falls behind the other entries — giving only the mechanics expected, and nothing more. The campaign has a decent amount of narrative and game play in terms of length. Visually and mechanically, the game is beautiful— polishing its already excellent combat system. With some new weapons brought in, as well as the ability to clutch enemies, going in and out of cover, it’s just not enough. The game comes off as overly repetitive, with having nothing exciting going on. The characters lack a certain degree of depth as well, and this is a concern because you just cannot get attached to even a single character. 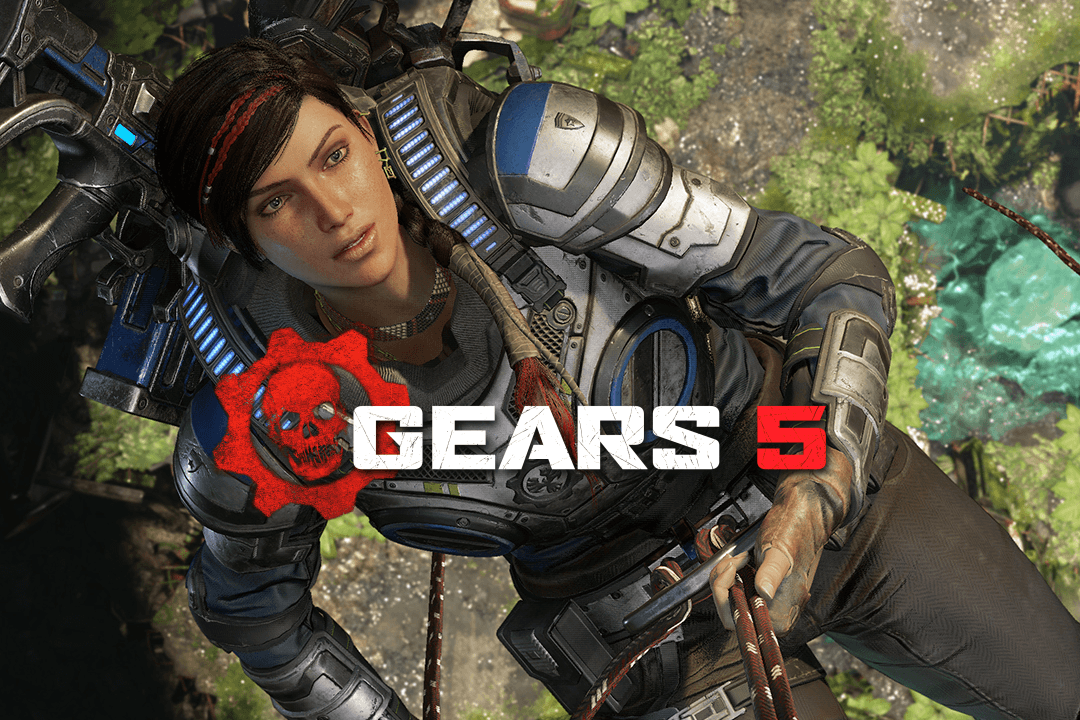 Try and picture a Gears game that is refined and polished in every aspect of the game. That is what Gears 5 is offering. The game looks, sounds, and feels undeniably spectacular. New and gorgeous art and animations, while the cinematic sequences are flashy but in all the right ways.

So visually and aesthetically, the game is breathtaking. But that’s just the tip of the iceberg! Gears 5 brings a surplus of changes to the long-running series. With the story set in staggering open-worlds, all while allowing you to traverse with one of the unique vehicles called the Skiff— which can allow you to commute through any medium of travel, be it land, air, or water. The new abilities allow Jack to freeze, stun, and stagger enemies, or you could just take the stealthier approach and one-shot your enemies. Combat has never felt so versatile and flexible in Gears.

But wait, there’s more! The story and characters offer the highest quality of drama from the series. The voice acting is top-notch, the character development is on point, but more importantly, everything just resonates with each other so well that you most definitely will crave for more. 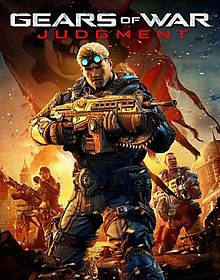 Judgment is widely known for being the most criticized Gears of War game, and it is because of a couple of reasons. After the treasured initial trilogy, Judgement was the first game to be developed by another studio. But just because of this — and of course, a few issues with the game itself, the amount of hate Judgement receives is just not right.

First off, the game comes with a new multiplayer mode ‘Overrun,’ and it’s just hilarious. The model comprises a PvP mode that pits a group of 5 COG soldiers to defend an area against five locusts advancing towards the COG territory. It has some tactical value, but it does lean more towards the wild side, enabling a somewhat non-traditional approach to Gears’ cover-based shooting. The campaign, albeit, brings some diversity to the game, it falls slightly short of expectations. The pacing, as well for the narrative, is instead a chore to play through.

Provided the list, we highly recommend trying what Gears of War have to offer. We suggest following the order chronologically, but if the visuals and mechanics are too outdated for you, then Gears 5 is the purchase to make. Tomb Raider and Mass Effect may be in the spotlight, but Gears of War is the series that influenced those games to a considerable degree.