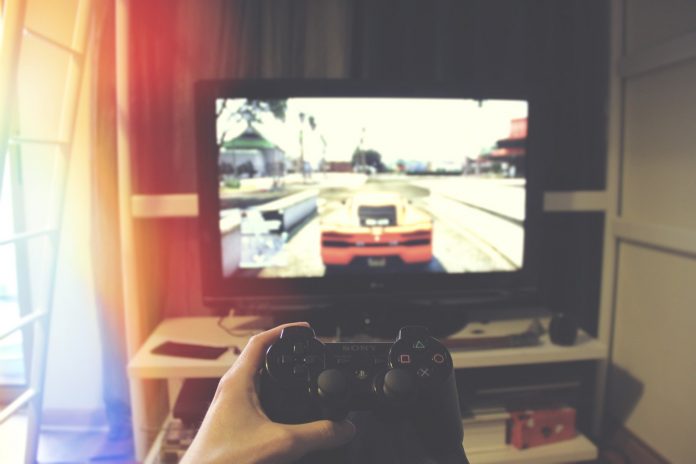 Many modern gamers ask the same question repeatedly whether the Monster Hunter: World still worth playing. Meanwhile, it seems like an old game, but it does involve tons of stuff with DLC to expand the gaming experience. Monster Hunter: World is an action role-playing video game that was released on January 19, 2018. As the name of the game speaks for itself, the playthrough offers various creativity and a sense of achievement with the immersive experience. Meanwhile, the developers of the game Capcom released a big-budget expansion, Monster Hunter: World Iceborne. This DLC was set to add a whole new experience with new monsters and gameplay.

Not just that, but the new expansion delivers landmass and updated existing content, including the bug fixes. If you are also the one that has finished playing the Monster Hunter: World original story can consider investing in the DLC to tap on the new story mode. Although the DLC was already released on September 6, 2019, many gamers are still unaware of the DLC starting requirements. The DLC features do not unlock at the start of the game and have a set of requirements to get started. With that said, let’s discuss these requirements to start Iceborne in Monster Hunter: World.

How to Start Iceborne In Monster Hunter World – Requirements

You will not be able to play the expansion if you do not have installed in the system. The DLC expansion is available for $39.99 for PlayStation 4, Xbox One, and PC. Download and install the package.

Upon launching, you will see new quests that take you to the inquiries from the DLC. However, different requirements need attention before triggering this quest. Below are the main requirements for entering the Iceborne in Monster Hunter: World.

The first requirement is to hit the hunter rank 16 in the game. These are the in-game ranks that determine the level of the player and milestones. To start the Iceborne, developers have set the requirement for players to reach the rank 16. For that, all you need to do is to complete the primary story mode for the game.

The total Monster Hunter: World game has around 30 hours of main fun. So it is better to start early to hunt all monsters and hit the rank 16. This might seems like a challenge. However, crafting the gear along the way can aid in hunting quickly and reaching the target level. Furthermore, it is a great way to enter the Master rank expansion Iceborne. With all the gears crafted, the Iceborne will enhance the gaming experience even further.

Apart from the rank, you will also need to complete the Palico Side Quests and get more gear. While playing the game, you will discover the local Palicoes that are also called Grimalkynes. These are the bit cat-like monsters often found in the ancient forests, highlands, and Wildspire waste in the game. Moreover, they also trigger side quests for the players to gather new tools and gears for the next DLC.

Especially if you are a solo player, you will need to look out for new gear options before entering DLC. These quests will also offer the Palico’s Coral Orchestra, which is a prominent addition to the in-game gears. So make sure to gear up before diving into the vast gameplay of Iceborne.

Suppose you are also one of those players that never pay attention to the optional quests. Now is the right time to finish them all. Since there are plenty of quests to play, it is easy to miss out on the optional ones. However, it is mandatory to finish these quests to play the Iceborne DLC. Moreover, if you seek more gear upgrades and monster parts, these quests will also provide you some. But the real question is how you will identify which one is optional and which are main story quests?

To identify this, you can consider completing the NPC’s quests that send the players to Astera. All you need to do is to open the map and find Astera. Select the location to return for the unfinished quests. These quests usually offer small rewards, which is why they never gain much attention. However, these small rewards will also pay huge to earn new mantles. You can grow the garden and also unlock new ingredients for your canteen.

Event quests are also an essential part of the overall game. These are the limited-time challenges and quests that always bring unique and strategy gameplay. Since these are limited times quests, these quests also offer gear pieces for upgrades. In addition, while finishing the quests, you may qualify to earn Dante’s Sword from the Devil May Cry, another game from Capcom.

Along with these gears, you will also be able to fight new monsters like Kulve Taroth. These limited edition monsters give gold weapons and armor pieces to extend your defense list. With Iceborne in Monster Hunter World, it’s a treat for gamers.

You are indeed excited to see what the new DLC has for the gameplay and rewards. However, it is essential to practice before entering the Iceborne gameplay. As said earlier, you may get short on weapon and gear supplies. However, considering different quests can load you up for the upcoming gameplay in the DLC.