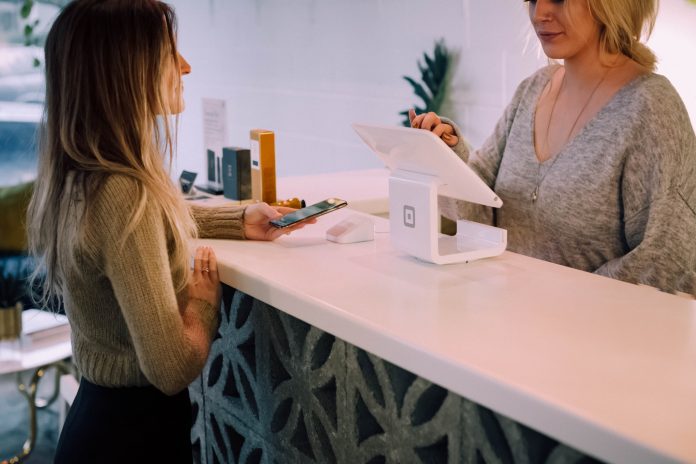 The Lightning Network will change the game for bitcoin by adding a layer on the blockchain. It will allow people to make many transactions off the chain without the block’s transaction fee.

Let’s see how it changes our world..

Contents hide
What Will The Future Be Like?
So What Can We Do?

After the Lightning Network is implemented, all of these use cases will be possible. Then, people can convert their fiat currency into bitcoin and have a channel open with an exchange to make payments quickly.

Merchants can accept bitcoin quickly without having to constantly close customer channels as they do now. Customers will pay with Bitcoin even at brick and mortar stores.

Furthermore, the Lightning Network will also be helpful to larger businesses because they can make large payments more quickly without incurring as much risk or loss of value. It can be done by setting up a channel with anyone they need to pay, such as the accounts payable department, suppliers, producers, distributors, etc.

The Lightning Network will also be helpful for more advanced users of bitcoin who want to move their money around efficiently and quickly. They can set up channels for other people that they regularly transact with and then have those channels open all the time. Then, when those people want to send money through them, they can do that quickly without having to wait for confirmations.

So What Can We Do?

We should start thinking about how we would use these services together: Merchant integration, sidechains and payment channels, smart contracts — it’s all becoming possible now that we have the technology for it.

As you can see, the Lightning Network is a game-changer to the future of bitcoin and will allow us to do many things that we previously couldn’t without it. Just think about what kind of amazing things could be done once this technology is fully implemented.