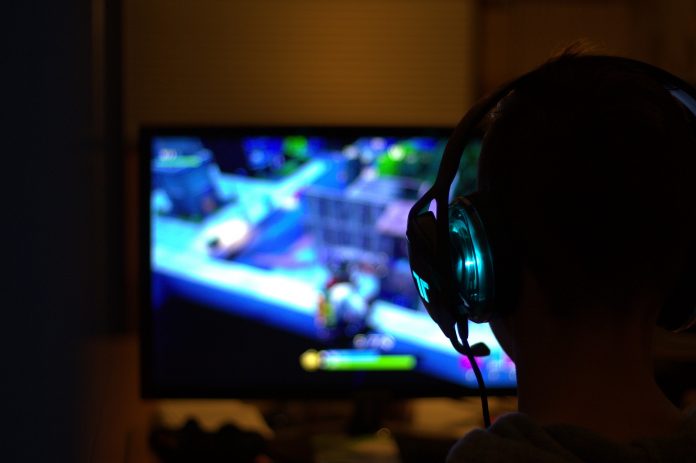 The Fallout 4 Nuka World is an expansion pack for the original game released on August 30, 2016. The new DLC would offer huge content, including the large locations for the action, role-playing game. The developers of the game Bethesda mentions the DLC to be immersive and breathtaking for the players. If you are also thinking of playing the DLC then there are a few requirements that you must consider. Although, the base game has everything that a player can expect from a game like Fallout. However, the developers offer numerous opportunities to allow the players to explore the world more deeply and get the most out of the game.

The base game of Fallout 4 at the normal difficulty takes around 70-80 hours. This means there is already a ton of content and storyline that you can play. However, with the Fallout 4 Nuka World DLC, you can access the content at any point without finishing the storyline first. But that does not mean you can play the DLC quests at the start of the game. Specific requirements trigger the DLC content and allow the players to explore the world. With that said, let’s discuss how you can start the Nuka World DLC.

The Nuka World DLC does not come preloaded in the base game. You will have to purchase the DLC from the digital store and download it to get started. Make sure to download the content and let it install completely in the system. The DLC is available for PlayStation 4, Xbox One, and PC. So also make sure to confirm the download from the store for each platform you are planning to play.

The following requirement to start the Fallout 4 Nuka World is to hit level 30. Many players are unaware of this crucial requirement and expect to jump right into the DLC. However, there is a pretty fair reason behind hitting the higher level before entering the expansion pack. It will be possible to enter the Nuka World. But to play the quests, you will have to obtain at least a level 30. This DLC comes with challenging missions, so it is better to prepare with all the skills and armor you have.

After hitting level 30, it is finally the moment that you have been waiting for impatiently. You can now officially enter the Nuka World DLC. All you need to do is to tune your Pip-Boy for a new station known as Nuka World Station. A small commercial will play on the station. After that, you will be ready to begin your journey to the Nuka World in the game.

As said earlier, the Fallout 4 Nuka World is a vast expansion that will expand the storyline experience for the players. Moreover, you will also be able to build some profits while playing the DLC. Bethesda identified most players were into the looting and plunder style mechanics. So they make the quests around these activities to collect more gears and loots for killing things. The first sequence for the DLC might be pretty lengthy and challenging. So it is crucial to gather the resources earlier to fight under unforgiving sequences.

You will need all the stuff from power armor and Fusion Cores. Most players also seek Scoped weapons for accurate shots. So it is better to get one to complete the painful sequences. On the other side, you will also be able to acquire a fat man launcher. Moreover, if you are thinking of enjoying some Nuka Cade instead of killing the enemies, you will need Pre-war money before entering the Nuka World.

Nuka World features a well-flagged story path that allows the players to dive into the new locations and experience. Most of the story sequences will involve killing and looting, but other tons of moments reflect the experience for the DLC. The Nuka World DLC features multiple endings, which means your decisions will impact the ending. You can look out for ending guides to earn more perks and rewards for the specific endings. However, it is advised to play the spoiler-free version to gain a better storyline experience.

The first sequence of the story path begins with “All Aboard”, which might be tough for the players that are starting new. Moreover, there are five more story paths for players to play and complete for the endings. Nuka World also features side quests that give an edge to earn more rewards and gear upgrades.

Speaking of the side quests, you might also want to prepare for the ton of new enemies in the DLC. If you have been playing the DLC along with the side quests, you will acquire level 70. This level prepares the players for challenging enemies like Rad-rat, ant, cave cricket, gatorclaw, and many more.

If you have finished the main story, then now would be the right time to revisit the post-apocalyptic world of The Commonwealth. It is easy to miss out on the exciting content. However, the Nuka World DLC is set to meet your expectations with all-new gameplay.