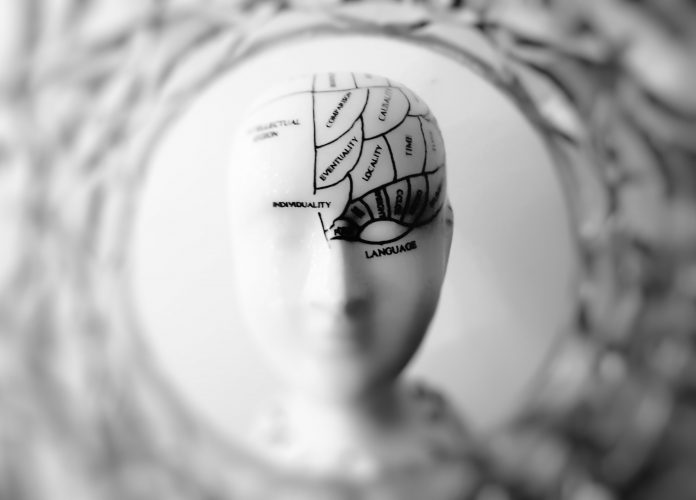 Qualia Mind is a nootropic, or more commonly, a smart drug that the experts have made at Neurohacker Collective. However, before we dig deeper into it, let’s first discuss the idea the terms Neurohacking and nootropics hold. Let’s dive in!

Neurohacking is a term that covers a wide range of concepts belonging to anything that involves manipulating one’s brain’s functioning to change an individual’s life for good. Moreover, Neurohacking employs an engineering approach to a human’s brain by considering it a piece of hardware that can be upgraded and modified systematically.

Non-prescription nootropics like creatine and caffeine can help in enhancing mental, memory, or thinking functions. Still, they can’t cure any illnesses, unlike prescription nootropics capable of minimizing the symptoms of medical conditions like Alzheimer’s disease, narcolepsy, ADHD (Attention Deficit Hyperactivity Disorder), and dementia.

Moving forward, let’s get back to what Qualia Mind actually is!

What Is Qualia Mind?

Qualia Mind is among the most popular and most premium nootropics up for grabs. Why? Because it’s capable of:

Careful composition and prudent choice of ingredients have made Qualia Mind an effective pill that can efficiently carry out the activities mentioned above.

How does Qualia Mind affect your brain?

This cognitive enhancement pill is capable of offering you benefits on both a short-term and long-term basis. While it will take some time to show results for some people, others would benefit from it right after the first dose. It works by targeting your dead-on brain pathways that require changes to improve your cognition.

Now, before you question the authentication of the above-mentioned viewpoint, we’ve already got something to clear your thoughts. To validate and verify their product’s effectiveness, experts at the Neurohacker Collective had already conducted a pilot study. In this study, people were offered free cognitive testing with the purchase of Qualia Mind. The people who made the purchases were then required to complete the testing three specific times. Therefore, the participants underwent the cognitive testing accordingly – first, before their first dose; second, after the first dose; and finally, after 5 days of using Qualia Mind.

According to the results, there was a dramatic increase in episodic memory, verbal short-term memory, verbal reasoning, visual representation, planning skills, and concentration of the participants.

This study, therefore, implied that Qualia Mind actually does wonders. And perhaps it can turn out even better if you’re someone with slow processing speed and always has a hard time focusing.

Wondering what’s more to this magic pill? Let’s jump right into the benefits of Qualia Mind!

The consumption of Qualia Mind can prove to be quite beneficial for your cognitive skills. Here we’ve listed some benefits the cognitive enhancement pill offer.

Encourages a clear state of mind

Qualia Mind helps in minimizing oxidative stress and cerebral inflammation. It increases blood flow in required areas to aid optimum nutrient and oxygen delivery. Not only this, but it also helps in preventing homocysteine and oxidative damage, relaxing blood vessels, and promoting nitric oxide activity in your body. These mechanisms greatly contribute to improving your mental clarity and reducing the brain fog, thereby encouraging a clear state of mind.

Some nutrients that help Qualia Mind carry out these mechanisms are B vitamins, Bacopa monnieri, Ginkgo Biloba, etc.

Qualia Mind makes you feel more energetic and less anxious. How? By ensuring good mitochondrial health in your brain. Because not only does it lead to neurodegenerative diseases and memory loss, poor mitochondrial health also influences the functioning of cells. If mitochondria are not performing properly, cells won’t be able to produce the sufficient energy required to carry out tasks. Thereby making you feel restless.

This brain supplement can prove to be quite promising to increase and sharpen your mental focus. Qualia Mind contains ingredients that boost your neurotrophin levels. Neurotrophins like BDNF and NGF promote neural activity, neurogenesis, and neuroplasticity in your brain. All these activities make your brain capable of changing and adapting to different situations and ensures enhanced focus.

Qualia Mind’s ingredients, including Rhodiola, Ginkgo biloba, huperzine A, PPQ, and ALCAR, are proven to amplify your neutrophil levels.

According to the experts at Neurohacker Collective, the pill starts showing the effects in no more than 20 minutes. To our surprise, the reviews also told the same story. This implies that you can boost your cognitive skills in a flash!

Huperzine A and Alpha-GPC are those ingredients of Qualia Mind that make it work so fast.

Getting back to the topic, Qualia Mind’s ingredients are a fine blend of brain-boosting compounds, amino acids, herbal extracts, and vitamins. Here’s what you get in a single serving of Qualia Mind:

Side effects of Qualia Mind

If taken as prescribed by the experts at Neurohacker Collective, Qualia Mind has been reviewed to be safe. The capsules are non-GMO, vegan, and gluten-free. Yet, some reviews claim that regular intake of Qualia Mind can be unsafe for their body mechanisms due to huperzine A content. Huperzine A prevents acetylcholine from breaking down, leading to excess amounts of it being stoked up in the body. Which can further lead to cholinergic toxicity, which causes a person to suffer from muscular weakness, diarrhea, cramps, drowsiness, confusion, giddiness, insomnia, and headache.

Experts at Neurohacker Collective suggest taking Qualia Mind in two days off and five days on cycle to prevent catching cholinergic toxicity. In addition to this, they provide caffeine-free supplements for people who don’t want caffeine to become a part of their lives.

People seem quite happy about Qualia Mind. Some say that it has helped them gain a clearer perspective on life and things while others are satisfied with how it elevates their energy and mood. A significant number of people mentioned the same thing that their brain fog starts fading away soon after they take the cognitive enhancement pill. Similarly, many people tried recommending the magic pills to others by highlighting how it has improved their thought process. People battling off depression also found Qualia Mind a relief. According to them, Qualia Mind is no cure to depression but it helps them fight it off. Hence, many people have made Qualia Mind a part of their life and are not planning to look back any sooner!

Qualia Mind is an amazing brain supplement that does wonders. You start feeling the effects in no more than twenty minutes after taking it and what’s more appealing is the fact that the effects last for hours! Therefore, we suggest you experiment with the dosage to better understand the amount of dose that best suits your sole biochemistry!

What’s Neuriva Plus and Does It Improve Your Brain Functionality?

5 Neurohacking Techniques to Implement That Are Life-Changing