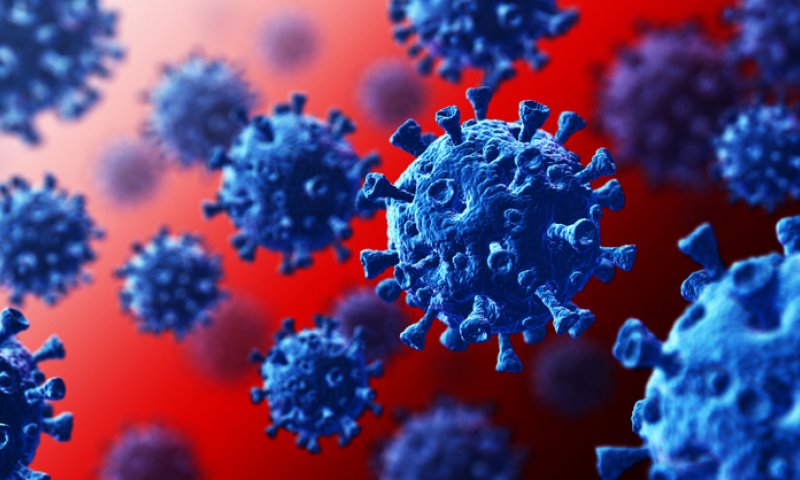 The outbreak of corona-virus was first observed in the city of China, namely, Wuhan. Later it started spreading in other cities of the country, and then the spread was expanded globally. This virus did not respect borders, castes, religions, and genders. When the spread initiated, all the developed, developing as well as under-developed countries started to prepare to face this biological threat. The issue is a serious one, although the fatality rate is low. It is observed that if the spread is continuous, the situation will become more tortuous. For instance, in Italy, proper measures were not taken in time, and the city became the epitome of disaster. Hence, it becomes obvious to consider security as well as precautionary measures to avoid further spread of this virus. The advent of technology has made everything easier. Thus, it is expected that it will help humans in this pandemic. Due to the presence of technology, the cities are now turned into smart cities. Such towns include all kinds of technological resources to make life easier for their residents. Similarly, during the severe issue of COVID-19, smart cities will again come for its residents’ rescue.

There could be various ways through which a smart city can help people in dealing with this novel outbreak of the virus. Here are some of the ways. 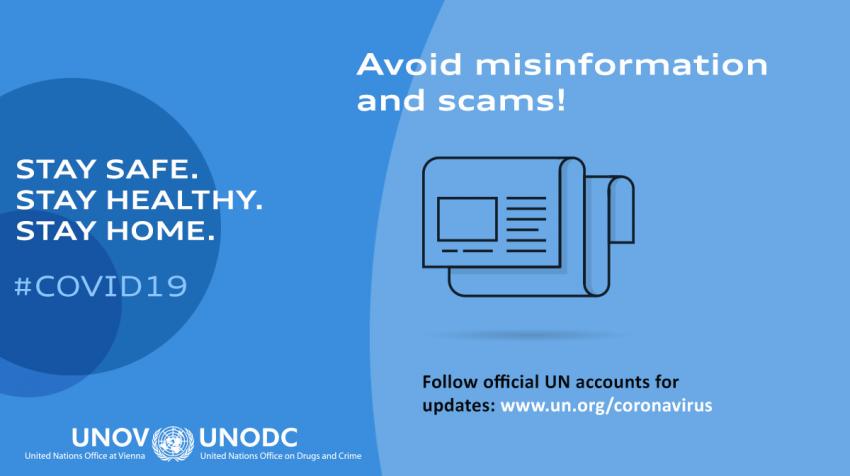 Firstly, there is a requirement of spreading awareness, which should be a step ahead than the spread of the virus to keep people aware of the general facts. Media played a significant role in spreading the news relating to the virus. Moreover, the media performed well in communicating the ways through which the spread can be stopped. Correct figures of confirmed patients, as well as death tolls, were also shared with the viewer so that they would know precisely about the progress the virus is making. 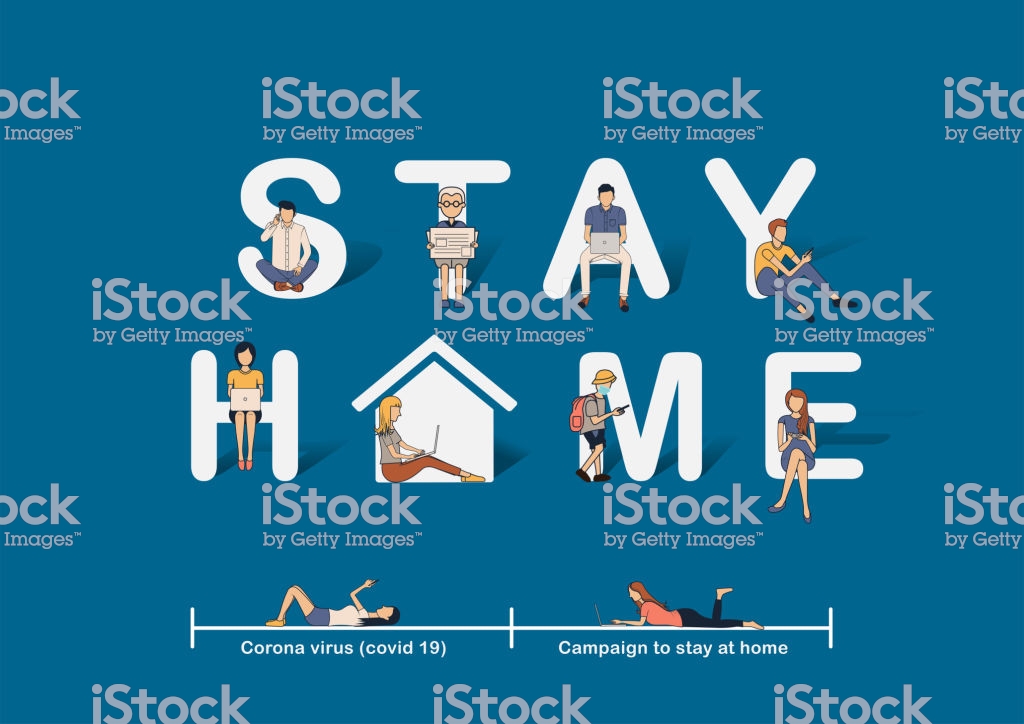 The media is extended to social platforms like Facebook, Twitter, and Instagram, which also played a significant role in spreading awareness among people regarding COVID-19. It can be easily seen that various safety tips are spread through social media platforms even more than the television. The reinforcement of the concept of social distancing was also done through these platforms. However, some wrong facts also circulated here. This practice is not encouraged because people are misguided. 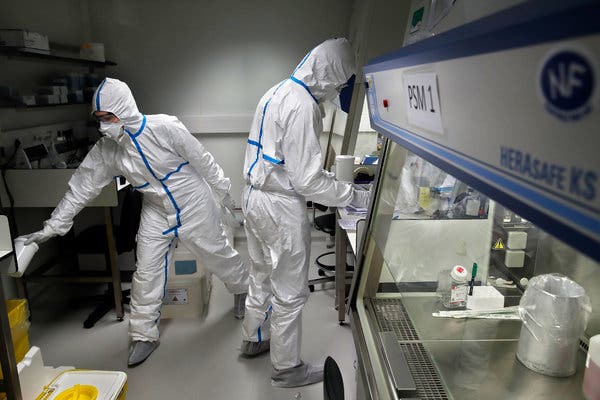 Technological advancements in the medical field

The technology was required in this grave situation of the COVID-19 outbreak so that medical facilities can become more efficient than before. Due to technology, initially, the diagnostic tests of this virus were made possible. Then researchers started looking for its cure, which is still an on-going process with no positive results so far. The fact that the research process is still continuous is capable of calming people. Because they are at least looking forward to something (a cure) rather than nothing. A similar approach is applied in the pharmaceutical industry, where on-going research for medicines is still progressing along with the availability of other medical supplies needed by medical staff. The technology enables these companies to work more efficiently to produce protective gear for the medical staff. It is a necessity for the front line soldiers who are risking their lives for the sake of others. Furthermore, other supplies including, oxygen cylinders, monitors, suction tubes, steamers, nebulizers, and ventilators, are all available in our hospitals, specifically regarding corona virus disease, thanks to the technology.

The contribution of 3-D printing is beyond any explanation for the manufacturing industry of masks and other protective gear. The list of items produced through the technique of 3D printing is a long one, which includes; nasal swabs, face masks, face shields, mask adjusters, respirator parts, and hospital grade face masks. The attempts are also made to develop ventilators, which will not only be low-cost, but they will be capable of accommodating more than one patient. All of these facilities cannot be possible without the help of technology, which is only present in smart and metropolitan cities. 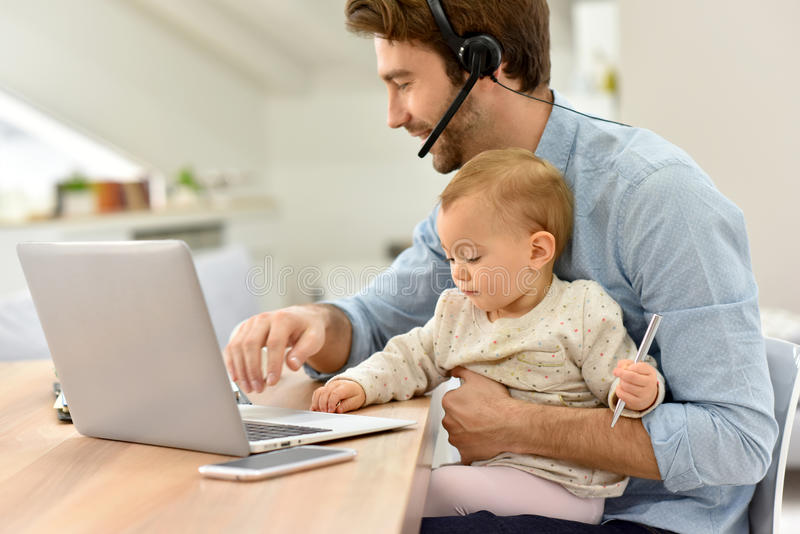 Entertainment/ work from home during the lock-down

Finally, the internet is the smart city that serves yet another purpose, i.e., entertaining people during the lock-down as well as enabling the mass to work from home. It is one of the great achievements because the current situation is already much tensed and making people emotionally as well as financially disturbed. Hence, in the light of current crises, people need to keep working so that there won’t be economic loss of the country along with their loss of jobs. Additionally, when it comes to entertainment, the internet has it all covered. The idea of Netflix and chill cannot be more real than it is right now. 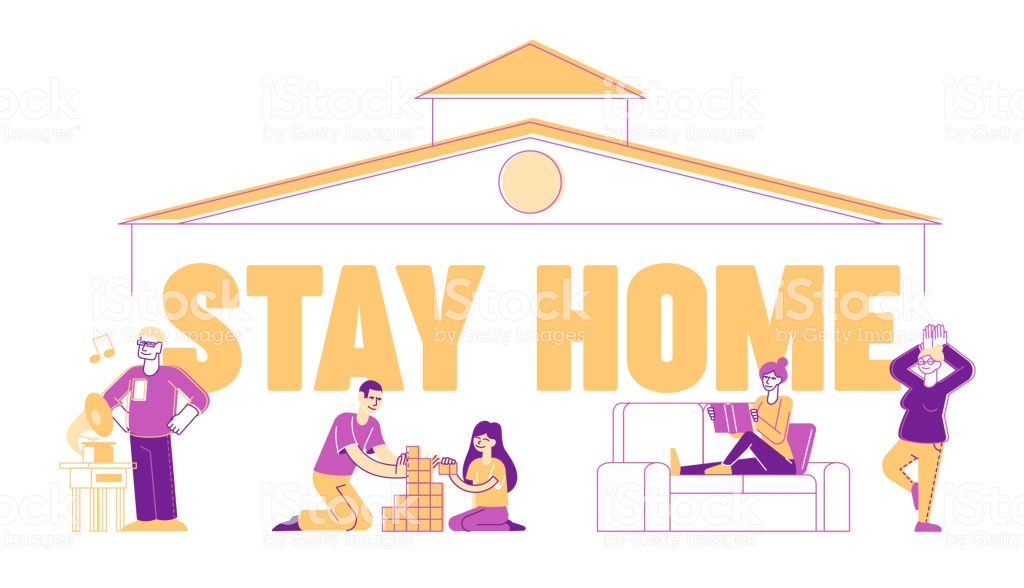 Moreover, lots of people are learning new skills, like cooking, sewing, finishing their childhood projects, and engaging in their long-lost hobbies. All these activities are performed using the internet, specifically through videos from YouTube. Furthermore, due to the lock-down, people are unable to meet friends and family, but this issue is again handled very efficiently by the internet, a facility of the smart city. People can easily chat with their loved ones using video calls, text messages or voice calls.

Conclusively, it is evident that this outbreak is indeed a disaster that we all are facing together. The residents of smart cities, however, are more blessed than those living in remote areas. We have lots of facilities available here from safety to entertainment purposes, but various people are there who lack the necessities of life even in the current critical situation. The technological advancements present in smart cities are making activities easier for us. It is, for sure, a blessing, especially in the current case of the COVID-19 outbreak.