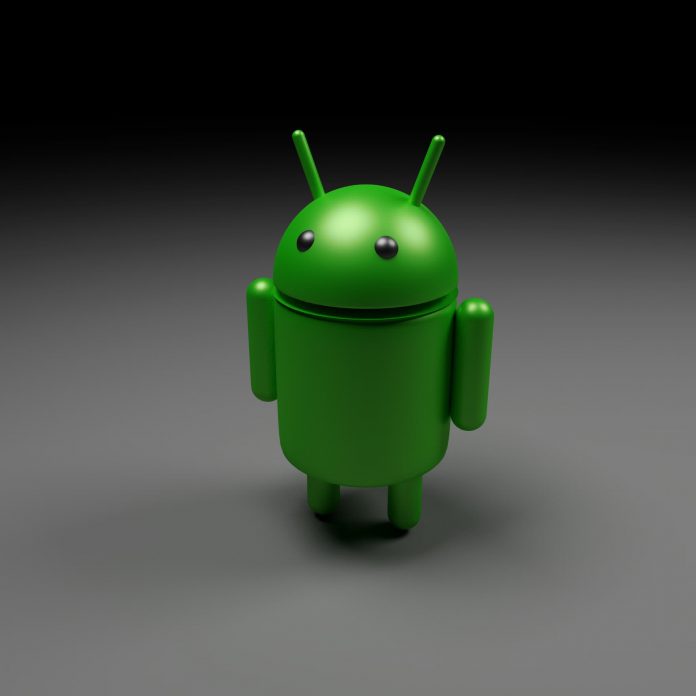 One of the main reasons why people choose Android over iOS is its ability to install every app on the device outside of the Appstore. Over the years, Android in today’s market has flourished to dominate smartphones. Users can install the APK files of every app to use on their mobile phone, tablet, and even on their TV. However, recently on its Android developers’ website that will start in August 2021, Google has asked the app developers to halt using APKs to upload new apps on Google Play Store. Instead, they have to use Android App Bundle (AAB) to do so. That could impact the entire Android system.

In a post, Dom Elliott, the Product Manager at Google Play Store, said, “the implementation of Android App Bundle in place of APK will change the standard publishing format.” The AAB was first introduced in May 2018, and as per Google, it will bring a gamut of advancements than the traditional APK system. The reduction in app sizes while a single bundle can handle various languages and device configurations is the most wanted Android App Bundle system feature. However, people fond of sideloading apps can face difficulty with the new Android system as it will complicate app distribution on your Android device.

Let’s see what APK file and Android App Bundle are and how switching to AAB will impact the developers.

Android Package Kit (Android Application Package) is a packaging file format that Android System utilizes to distribute and install applications on any device. For the correct installation of any app on your device, APKs carry every element it demands. It is an archive file containing many files such as ZIP and RAR that you might be familiar with and their metadata.

Android App Bundle (AAB) is an Android file type that developers use to publish and distribute Android applications. On Google Play Store, AABs are now the latest standard file format for publishing Android apps. The arrival of AAB has marked the ebb of APK file that was the only option to publish every app on AppStore. As per the Google guidelines, Android App Bundle will be the only file format for the new apps to appear on the Play Store from August 2021. The second half of 2021 brings a drastic change for the Android app publication, and most of the apps have already turned toward the AABs due to the plenty of benefits it carries along.

Today Google is implementing plenty of new Android apps features, allowing developers to build smaller apps with fast downloading speeds. It eliminates the need to install a new app for user trials by releasing instant apps. Android App bundle that enables app developers to modularize the Android apps and offer features as required isn’t truly a new feature. Google introduced it back in May 2018, and so far, there are plenty of app bundles in production having a file size reduction of about 35%. Google is busy making new app bundles for handling uncompressed native libraries already present on the device. That will lead to 8% smaller downloads and occupy 16% less space on any device. Google now allows developers to upload app bundles with installed APK having sized up to 500 megabytes.

While a smaller app size is nice, Google is announcing a feature that greatly impacts developers and users. Implementing instant apps allows every developer to publish their apps in small parts only for trial purposes. And for the users, it eliminates the need for slow installation procedures and downloading the full app. Developers can now create instant apps and publish them as their premium titles for the pre-registration campaigns, the latest option that wasn’t available before.

Although Android App Bundles resolve the problems with APK packaging format, there is still a major catch for app developers. Unlike the APKs that app developers can publish to third-party marketplaces, the app bundle format is available only on the Google Play Store. The recent new Windows 11 feature also proves to be a big boost for app developers.

As a result, they cannot distribute the same package to other App Stores and sources. It prevents sideloading apps unless the app developer keeps a separate APK version of their Android apps. The latest Android app packaging format will soon become the standard file format for Play Store. So, app developers will only be using the AAB format for their new apps. However, already existing and private apps published to manage Google Play users are currently excused from this demand.

From now on, app developers will implement the latest standard file format for publishing and distributing their Android apps. It will satisfy the needs of user’s devices and make the installation much easier than it was ever before. All this is because of the Android App Bundle, the modern world distribution format. It will bring much more in the future than the size reduction feature and easy installation for every user and developer. We all need to keep up with it, and for sure, App Bundles will bring new advancements in the Android apps age.