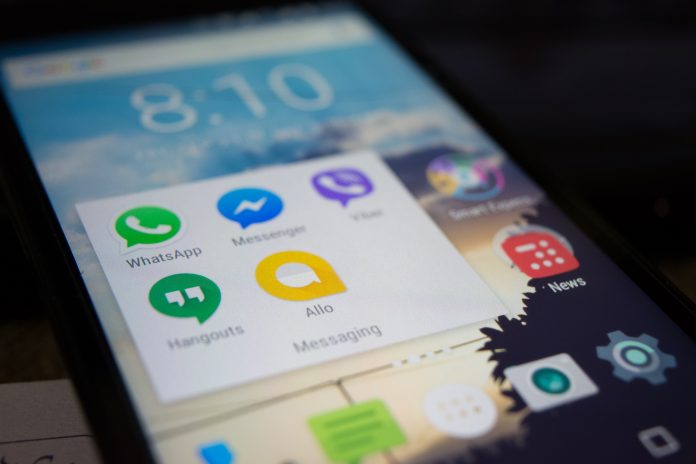 For those who might have never heard of the app yet, Telegram is a cross-platform messaging app launched in 2013, which allows users to chat privately or in groups. Frankly speaking, not many knew of Telegram. Most Android and iPhone users had been using WhatsApp ever since.

But, thanks to WhatsApp, what I like to term as a ‘not-so-smart’ move in informing the users of their new privacy settings led to an uproar, paving a way for Telegram to come into the spotlight.

Contents hide
The Backstory
Is Telegram really starting to get popular?

Soon after, Elon Musk played a huge role in propagating the switch to alternate messaging apps. Musk, in a two-word tweet said, “Use Signal” which gave a huge boost to apps like Telegram and Signal. Downloads were reported to have gone up drastically back then.

Is Telegram really starting to get popular?

As reported by Sensor Tower, India has been the largest market for Telegram, with approximately 22% of the total installs of the app. “[India is] followed by Russia and Indonesia, which represent about 10% and 8% of [all installs], respectively”.

Earlier this year, Telegram announced selling bonds worth $1 billion to fund their investments further. Indicating, the app is to grow even bigger in the near future.

In other news: Google to Pay $15B to Apple for Safari

Why is Flutter Popular These Days Among iOS Developers?