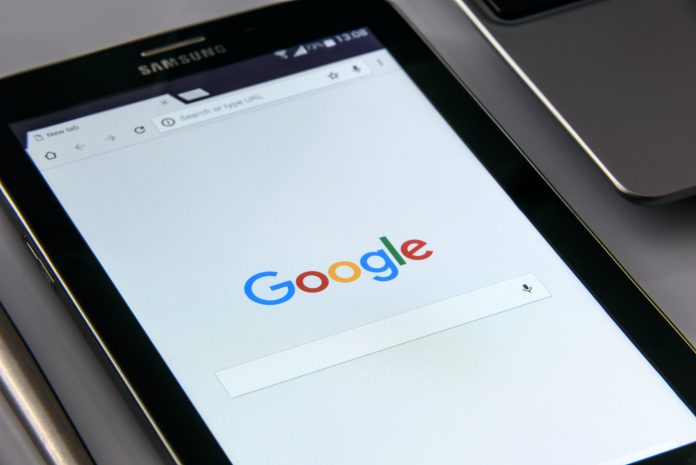 Not many know about a search engine other than Google, of course. And even if you do, it’s highly unlikely that it’s your go-to search engine when doing some research.

Well. Despite that, Google has decided to pay a hefty amount of $15 billion to Apple to keep Bing out of the race as the default search engine of the Safari browser.

According to Bernstein analyst, Google’s payments are likely to go even high by the year 2022. It is estimated to be around $18-$20 billion. “We have noted in prior research that GOOG is likely paying to ensure Microsoft doesn’t outbid it,” said Toni Sacconaghi.

Contents hide
Why is Google ready to pay such a huge amount?
Key Points

Why is Google ready to pay such a huge amount?

The primary reason is that Google wants to stamp its authority and stay at the top no matter what. Other than that, there are some monetary gains involved as well. For instance, remaining the default search engine allows Google to benefit by placing mobile ads on searches and websites visited.

Moreover, Google has been the default search engine ever since the launch of iPhones, back in 2007. It was in 2012 that Bing became the default browser.

It is also a possibility that at one point, Google may altogether give up being the default browser as the amount paid will keep going up in the following years.

There have also been talks of Apple trying to launch a search engine of their own. However, this would bare them of huge yearly payments they receive from Google.

Lastly, according to NDTB, competitors in the market feel threatened by it. It creates a barrier for them “a significant barrier to entry and expansion” for Google’s rivals in the search engine market.

Argentinian Employees May Get Paid in Crypto To Combat Inflation