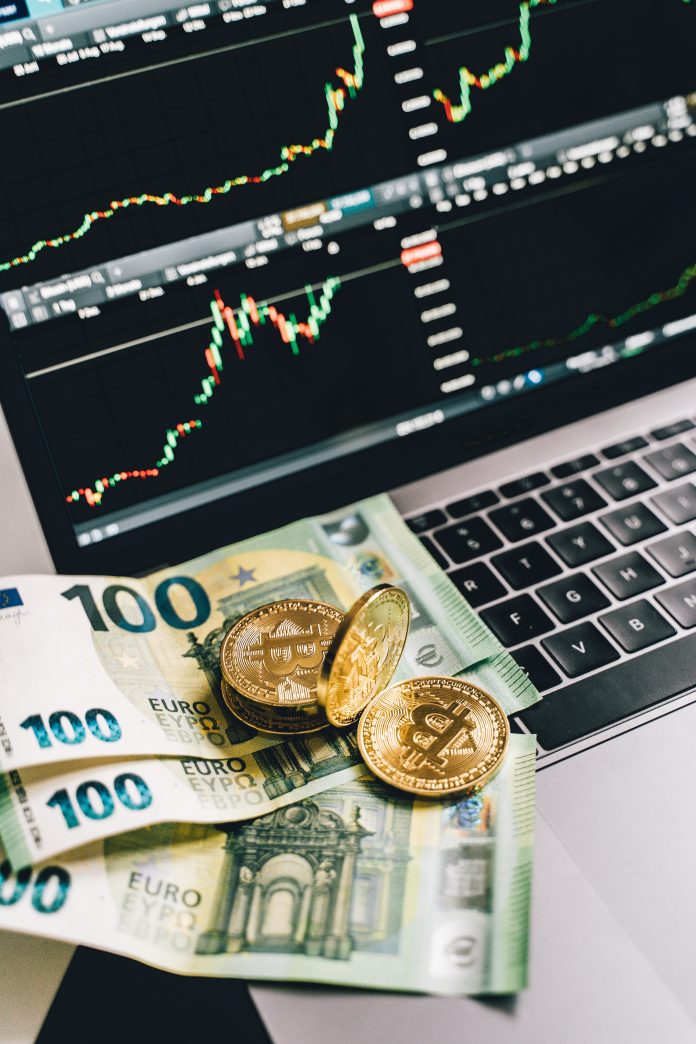 Bitcoin seems to be having a rollercoaster ride. It has had an all-time high this year, and recently it broke the $30K resistance level last week before falling to $28K only for its value to quickly rise back up again over $30K and trend upwards towards $35K.

Hovering between its critical levels, 30K to 35K, breaking at either end could see a bear or bull market. Speculations on the bear market suggest that if it drops below 30K, it may well hit the lower support levels of 10K.

However, looking at the other end, of it breaks the 35K support level, then it may hit the holy number of 100K.

Bitcoin is known to have a big dip before it rallies. However, this time around, the price is starting at an all-time high and not trending downwards after that huge drop we saw last week. Of course, it’s early to tell how things will turn out, but there are some promising signs for Bitcoin holders.

It is the first time in bitcoin’s history that it has spent 17 days trading within a $20K to $30K range. While not uncommon for stocks, this number of trades at such an unchanging price point indicates there may be some hesitation on either side: buyers do not want to buy too soon, and sellers are waiting for prices to go up before selling off shares. This air pocket explains why traders have been battling so hard over these past few weeks as they try their hardest to keep the market above 30K.

If the bitcoin price can hold at this level for a month, it would be very likely to see $100,000 per coin by the end of 2018. The market shows signs of faith, and people are buying back in because they believe that Bitcoin has hit its new bottom. They might be right too!

Bitcoin has lost over 50% of its all-time high value, which usually spells the beginning of a bear market for an asset. But it hasn’t been down long enough to be officially called a bear just yet.

Nevertheless, if Bitcoin’s calls hit its new bottom are true, then there is nowhere to go up. Or could we just stay at this low point and never recover? Time will tell!

Although it might seem as though Bitcoin’s new bear market is a bad thing, but the Bloomberg Crypto Index claims that it isn’t. While each downturn in value tends to last between two and three months before being followed by an increase of more than 300%, this trend has been broken for over five consecutive weeks now. This means some time soon we will see another rally on the cryptocurrency markets which could help push up prices even higher!

Vinny Lingham, the well-known crypto guru who predicted Bitcoin, Ethereum is now predicting that if BTC can maintain its current level at around 30k then it could potentially reach 100k by years end!

The market is in a holding pattern, but the lack of momentum could be just what it needs to start moving up. Investors might think that there’s really no bottom for prices and so they’ll buy back in which will give new life to this stagnant market.