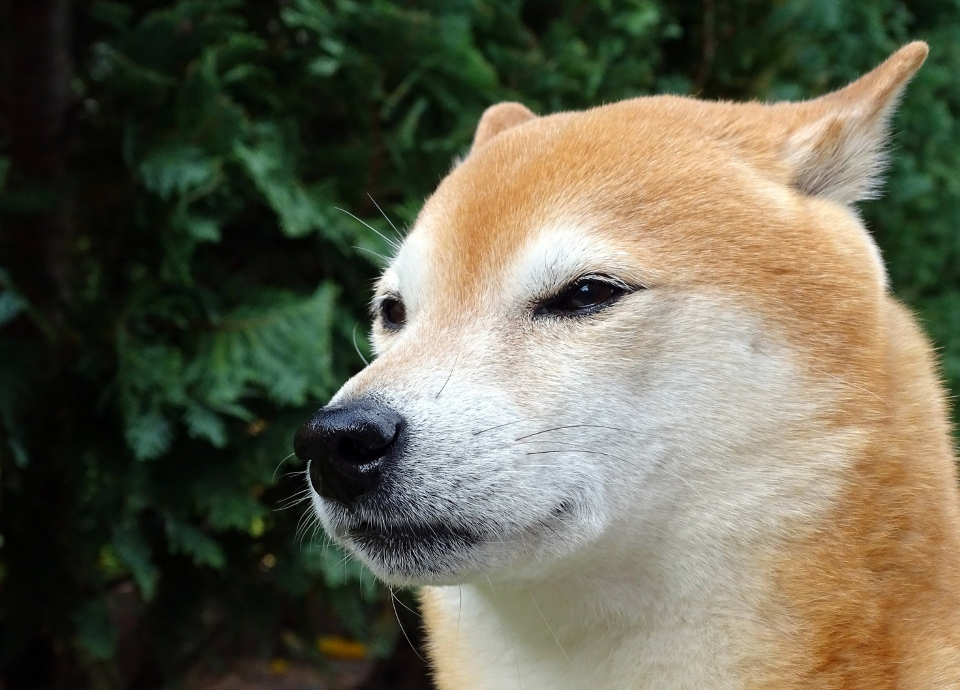 When Elon Musk participated in the “DOGE to the moon” parade, everyone thought it was just an April Fool’s joke. But the world’s wealthiest person soon revealed his intentions to put “a literal Dogecoin” on the lunar surface. The founder of Tesla and SpaceX is famous for being the most realistic manifestation of Tony Stark we can expect. Sharing memes on Twitter and voice-acting for a Rick and Morty episode; nobody was surprised when he expressed his passion for Dogecoin. But what exactly made Musk go crazy about a cryptocurrency that started as an internet parody? There are different explanations as to what the self-proclaimed Martian conquistador has in mind about the future of cryptocurrency.

It started as a joke

Unlike Bitcoin that was created in 2009, Dogecoin was made to lampoon the trend of cryptocurrency in 2013. Introduced as a caricature, this currency soon developed an online community and now has over a hundred billion coins mined already. It’s counted among the world’s dozen strongest digital currencies now along with Bitcoin, Litecoin, Ethereum, Tether, Binance Coin and others. Dogecoin (code: DOGE; symbol: Ð) was founded by Adobe’s Jackson Palmer and IBM’s Billy Markus. It’s based on a meme created in 2010 that displayed a Japanese Shiba Inu dog with the animal’s internal monologue scribbled in broken English. This meme gained popularity in 2013 and soon became the façade of a new digital currency.

In February 2021, Elon Musk tweeted that Dogecoin was “people’s crypto”. And it wasn’t the first time the meme-friendly billionaire has affected the global economy via his rants online. Musk’s influence was the reason behind people switching from Signal to WhatsApp. Elon empowered r/wallstreetbets drama likewise that resulted in GameStop’s stock prices surging 1,500% in two weeks. His fascination for this dog-influenced cryptocurrency resulted in Dogecoin becoming the darling of the internet.

Netizens went thunderstruck with excitement when Dogecoin soared over 100% by the middle of April. And it happened after Musk tweeted a picture of dogs barking at the moon, a gesture toward his pledge to place Dogecoins “on the literal moon”. What started as an influential meme has now become a reality of our modern world. Since SpaceX’s founder wishes DOGE to become the “currency of the internet”. He has also predicted (albeit jokingly) that Dogecoin would become “the currency of earth in the future”. What does Elon’s enthusiasm mean for the crypto? Does he want DOGE to become the Martian currency or is he just trolling everyone on the internet? It’s impossible to know anything for sure. 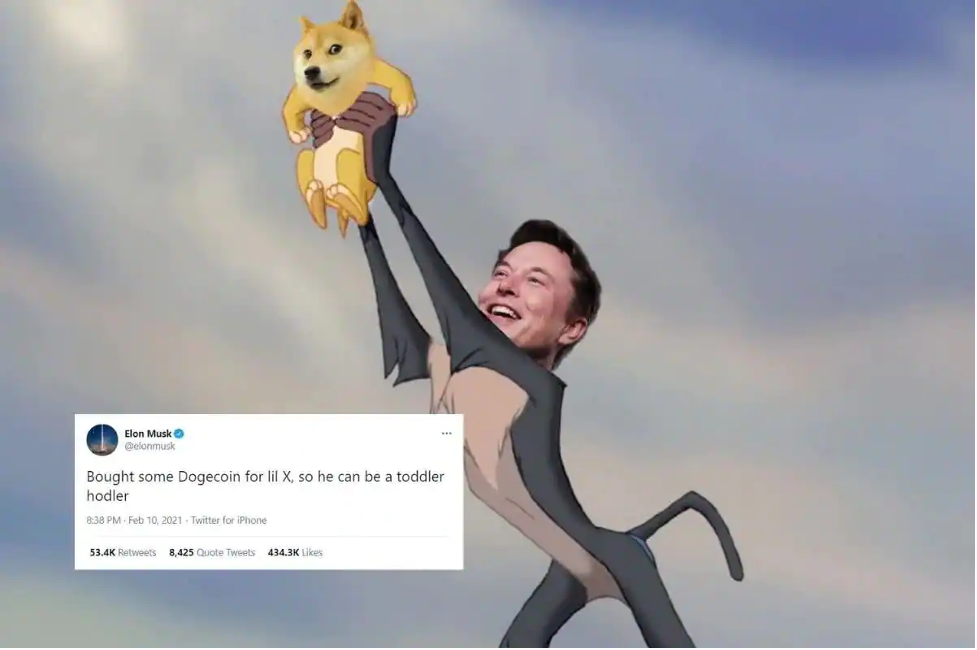 Pros and cons of DOGE

Tesla’s founder has intentions as cryptic as his newborn’s name. So, is Elon planning to retire soon? Has he embarked on a path of self-destruction? Does he seriously believe that Dogecoin could replace BTC one day? We’ll try to answer these suspicions by referring to DOGE’s several incentives.

Let’s discuss the advantages of bitcoin over other digital currencies to fathom Musk’s affection for this meme-enthused asset. Like its counterparts, Dogecoin is an open-source, decentralized, and peer-to-peer cryptocurrency. Since it’s built on blockchain, DOGE transactions are safe and reliable; it’s nearly impossible to hack into the system. Experts believe that it would require 51% of the system’s computing potential to alter this blockchain. Also, no cenral authority mints/manages Dogecoin. When you mine a DOGE, you act as an auditor. You distribute blockchain transactions into blocks and receive Dogecoins for validating each block, removing the need for banks to act as intermediaries.

This currency was initially used to reward quality content creators on Reddit and Twitter. Dogecoins are faster to produce since their block time is one minute. In contrast, you can mine Bitcoins in 10 minutes as opposed to Litecoin’s 2.5 minutes worth of block time. So, DOGE transactions are timed quicker and they’re also cheaper than Bitcoins. Unlike Bitcoins, Dogecoins have an uncapped supply. So, there’s no limit to Dogecoins people can mine. You can mine them on Max, Linux, and Windows. But Bitcoins have an infinite supply on the other hand. They can’t exceed 21 million in number. And herein lies the fault in our canines! Dogecoins aren’t rare and, without rarity, they can’t surpass Bitcoins.

Scarcity is integral to the value of a currency. Bitcoins are scarce (21 million at most) thereby valuable in transactions and precious for stock-trading. But Dogecoins lack this rarity due to which it seems difficult for DOGE to overwhelm the international economy. Musk is – essentially speaking – a big supporter of seeking cash alternatives. He wants tokens to replace cash in the world as he prefers money to become decentralized. Supporting Dogecoin is Elon’s attempt to dethrone the established currency.

Critics have pointed out Elon’s seemingly hypocritical stance on Dogecoin. This canine-inspired currency seems to have become his passion though Tesla has recently invested in Bitcoin. The company bought a whopping $1.5 billion worth of cryptocurrency as Musk stated that Tesla would also receive payments in BTC. Responding to these allegations, the tech mogul explained that the company’s trading didn’t reflect his views. Moreover, he described himself as an engineer instead of an investor. We can see that Elon does find enough potential in Dogecoin to make it the internet’s standard currency. But, unlike putting the man on Mars, this dream still resides only in the realms of a billionaire’s fascination.

HOW HAS THE USAGE OF CRYPTO INCREASED OVER PAST 5 YEARS